Spotting at EBBR Brussels Airport in 2013

Ok guys, the first beautiful day of the year, temperature about 22°C., no clouds, the Ideal weather conditions to go catch some birds. If it wasn’t for the Euro/Belgo Control boys who decided to land on … Runway 20.. I guess they use it once or twice a year.

Anyway, even if I wasn’t too happy about the spot I went (had to go) I was happily surprised  about some pictures: First there was the Saudi Airlines MD-11 Cargo, the HOP! (yes Hop!) for Air France EMB-145, Air Europa with an Embrear ERJ-190 and last but not least the Turkish Airlines Airbus A340.

I must admit it wasn’t my lucky day.. Birds were landing on runway 25L (most used at EBBR), the weather was ok. The first one to catch was the Etihad A330 but the thing just overflew the runway. Same procedure for the Nouvelair A320, and so on… It seamed like there was an obstacle on the runway. So I decided to go to 25R … I just arrived on time to catch the Singapore Cargo 747 “Mega Ark”  to hear that 25L was available again… Enjoy the (only) 4 pictures by clicking on the album above…

Cold cold cold….but a rather blue sky in the back. The birds are coming in via runway 02. And yes, we have a new one ! Alitalia Embrear ERJ-190 with “Skyteam colors”.

Click on the picture above to view the album.

Big day again at Brussels Airport on this early saturday morning as LOT Polish Airlines - Boeing 787-85D Dreamliner - SP-LRA,  was announced at 9 AM. ! Just about on time on this misty and cloudy day.

Bad weather conditions on the 2nd of January.  Runway 25L was used for arrivals that day. Only 4 birds were captured : A British Airways Airbus 320 – G-EUUR, an Aer Lingus Airbus 320 – EI-DES and 2 AVRO RJ-100’s from Brussels Airlines OO-DWD & OO-DWL. 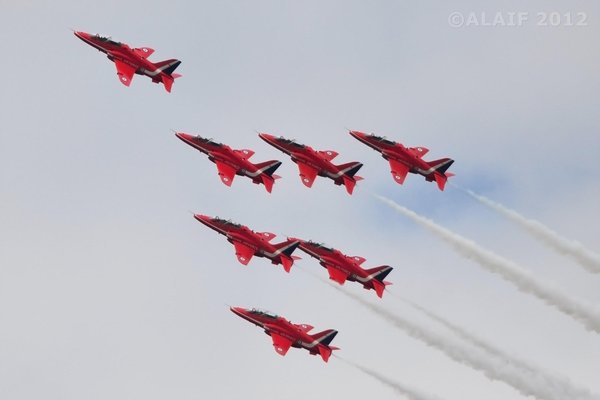