The Boeing 737 is a medium-range twin-engine narrow-body jet airliner.

With 7,425 aircraft delivered and 3,074 orders yet to be fulfilled as of December 2012 The 737 series is the best-selling jet airliner in the history of aviation. 737 assembly is centered at the Boeing Renton Factory in Renton, Washington. The aircraft currently competes primarily with the Airbus A320. 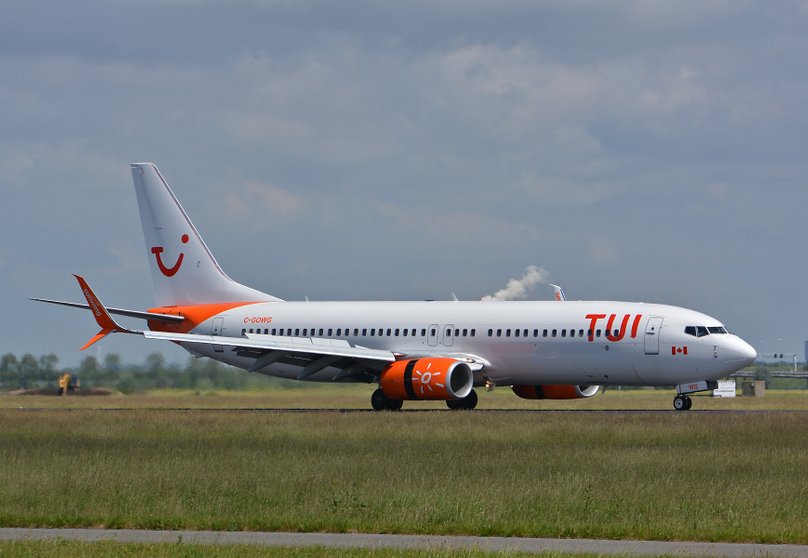 The Boeing 737 can very easily be recognized among other Boeings since it’s the only airline without gear covers. 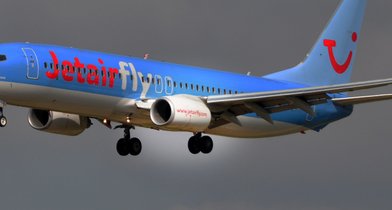 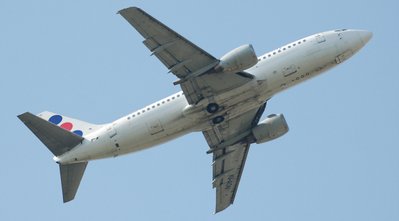